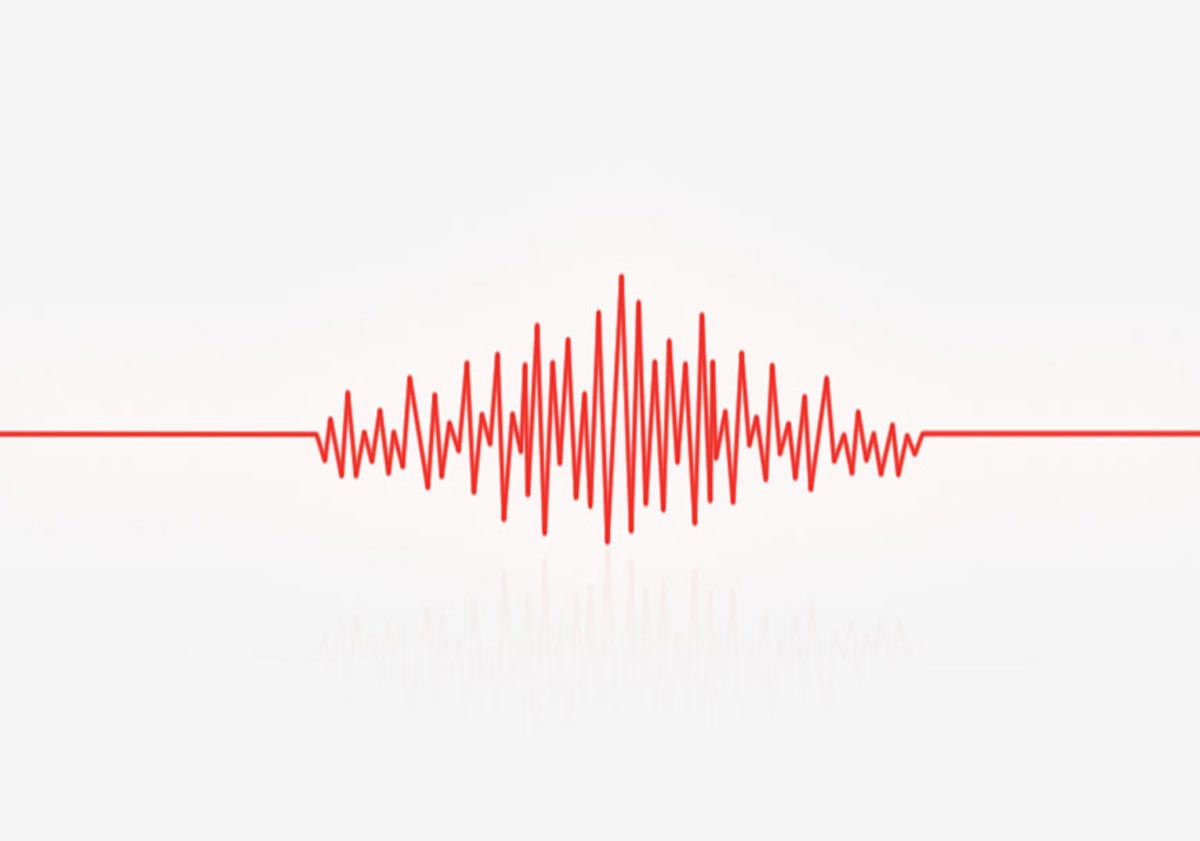 It is important to distinguish between the audio coding format, the container containing the raw audio data, and an audio codec. A codec performs the encoding and decoding of the raw audio data while this encoded data is (usually) stored in a container file. Although most audio file formats support only one type of audio coding data (created with an audio coder), a multimedia container format (as Matroska or AVI) may support multiple types of audio and video data.

There are three major groups of audio file formats:

One major uncompressed audio format, LPCM, is the same variety of PCM as used in Compact Disc Digital Audio and is the format most commonly accepted by low level audio APIs and D/A converter hardware. Although LPCM can be stored on a computer as araw audio format, it is usually stored in a .wav file on Windows or in a .aiff file on Mac OS. The AIFF format is based on the Interchange File Format (IFF), and the WAV format is based on the similar Resource Interchange File Format (RIFF). WAV and AIFF are not inherently lossless; they’re designed to store a wide variety of audio formats, lossless and lossy; they just add a small, metadata-containing header before the audio data to declare the format of the audio data, such as LPCM with a particular sample rate, bit depth, endianness and number of channels. Since WAV and AIFF are widely supported and can store LPCM, they are suitable file formats for storing and archiving an original recording.

BWF (Broadcast Wave Format) is a standard audio format created by the European Broadcasting Union as a successor to WAV. Among other enhancements, BWF allows more robust metadata to be stored in the file. See European Broadcasting Union: Specification of the Broadcast Wave Format (EBU Technical document 3285, July 1997). This is the primary recording format used in many professional audio workstations in the television and film industry. BWF files include a standardized timestamp reference which allows for easy synchronization with a separate picture element. Stand-alone, file based, multi-track recorders from AETA, Sound Devices, Zaxcom, HHB Communications Ltd, Fostex, Nagra, Aaton, and TASCAM all use BWF as their preferred format.

A lossless compressed format stores data in less space without losing any information. The original, uncompressed data can be recreated from the compressed version.

Lossy compression enables even greater reductions in file size by removing some of the audio information and simplifying the data. This of course results in a reduction in audio quality, but a variety of techniques are used, mainly by exploiting psychoacoustics, to remove the parts of the sound that have the least effect on perceived quality, and to minimize the amount of audible noise added during the process. The popular MP3 format is probably the best-known example, but the AAC format found on the iTunes Music Store is also common. Most formats offer a range of degrees of compression, generally measured in bit rate. The lower the rate, the smaller the file and the more significant the quality loss.